Is Xylitol Better for You Than Sugar? 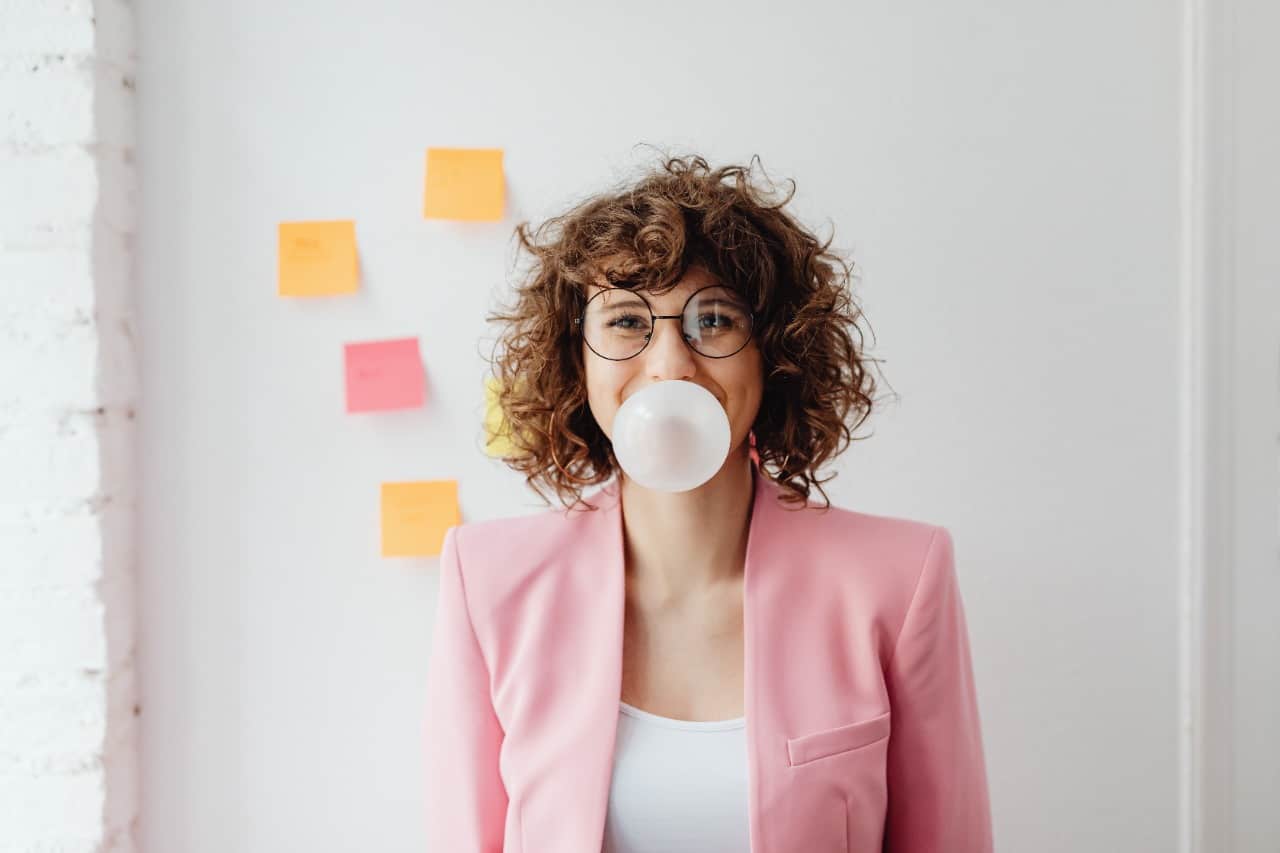 Xylitol is a natural sugar alternative that has been growing in popularity over the last couple of years. But is this sweet substitute for traditional sugar better for you? Can you still enjoy sweet snacks with xylitol without the guilt you may feel from eating too much sugar? Let’s check in with your dentist in Greenwood Village to see how, and if, xylitol is better for you than sugar.

We’ve already covered the fact that xylitol is a natural sugar substitute, but there’s even more to know about the stuff. Xylitol is found naturally in many fruits, vegetables, and even in our own bodies. Its sweet taste can mimic traditional sugar, but there are a few differences between xylitol and sugar.

Xylitol is lower in calories than sugar (by about 40%!) which means the weight concerns that often go hand-in-hand with eating too much sugar are reduced by replacing it with xylitol. Additionally, xylitol doesn’t increase blood sugar levels the same way sugar does. This can make xylitol a better choice for your sweet fix without the negative side effects on your body and without the need to sacrifice taste.

But the benefits of xylitol don’t stop there. As your dentist in Greenwood Village knows, xylitol may also help improve and protect oral health.

Making the switch from sugar to xylitol may be easier than you think. In fact, one of the easiest swaps you can make is by choosing gum that contains xylitol. Chewing gum can increase saliva production, which washes away bacteria, and neutralizes acid to protect tooth enamel. Plus, the added benefit of xylitol can starve bacteria.

Another way you can make the switch is by looking for xylitol in your grocery store baking aisle. You can swap sugar for xylitol in many recipes so you can still enjoy a sweet snack without all of the risks of sugar.

Keep in mind that swapping to xylitol instead of sugar isn’t enough to fully protect your teeth. You will also want to continue to brush and floss every day, as well as see your dentist in Greenwood Village regularly for professional dental cleanings and exams.